Messiah Congregation
is a member congregation of RFI.

RFI is an international trans-denominational fellowship of ministers, ministries and congregations, networking to build up the Kingdom of Christ in the earth, by seeking to accomplish far more together than any of us could ever hope to accomplish apart. 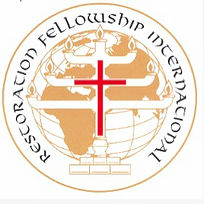 Networking is a word which truly defines the emerging Church in modern times. Through the efforts of networking groups and the networking of networks together for common cause, many historic barriers have fallen which are now allowing the body of Messiah to work in closer relationship, as a living organism, that is trans-denominational, trans-racial, cross-cultural and multi-generational.

We believe that this emerging model is much closer to First-Century forms of Biblical community than many of the hierarchical Greco/Roman models the Church inherited from the Middle-Ages. Though well intended, these models have more often divided us than unite us -- the primary reason being the clergy/laity divide which often made Christianity more of a spectator sport than a “priesthood of all believers.”

The New Testament Church appears to have been made up of a network of autonomous local congregations who were submitted to walking in the apostle’s doctrine and fellowship and who were horizontal, regional and congregational in government and oversight.

Restoration is another key word that helps define the emerging universal Church. Christ himself spoke of the “restoration of all things.” One of the greatest works of the Holy Spirit in our generation is the renewing of a ‘biblical world view” within the Church. In these times of nebulous beliefs and uncertain foundations the Lord is once again bringing His people back to the authority and revelation of the Holy Scriptures for faith, practice and purpose. It is truly a glorious thing to observe and in which to participate!

It is in this spirit that RFI exists as one of many networking models for the purpose of bringing ministers, ministries and congregations together for meaningful fellowship, dialogue and mutual celebrations, as well as to a mutual accountability to the teachings and lifestyle of Jesus Christ our Lord. 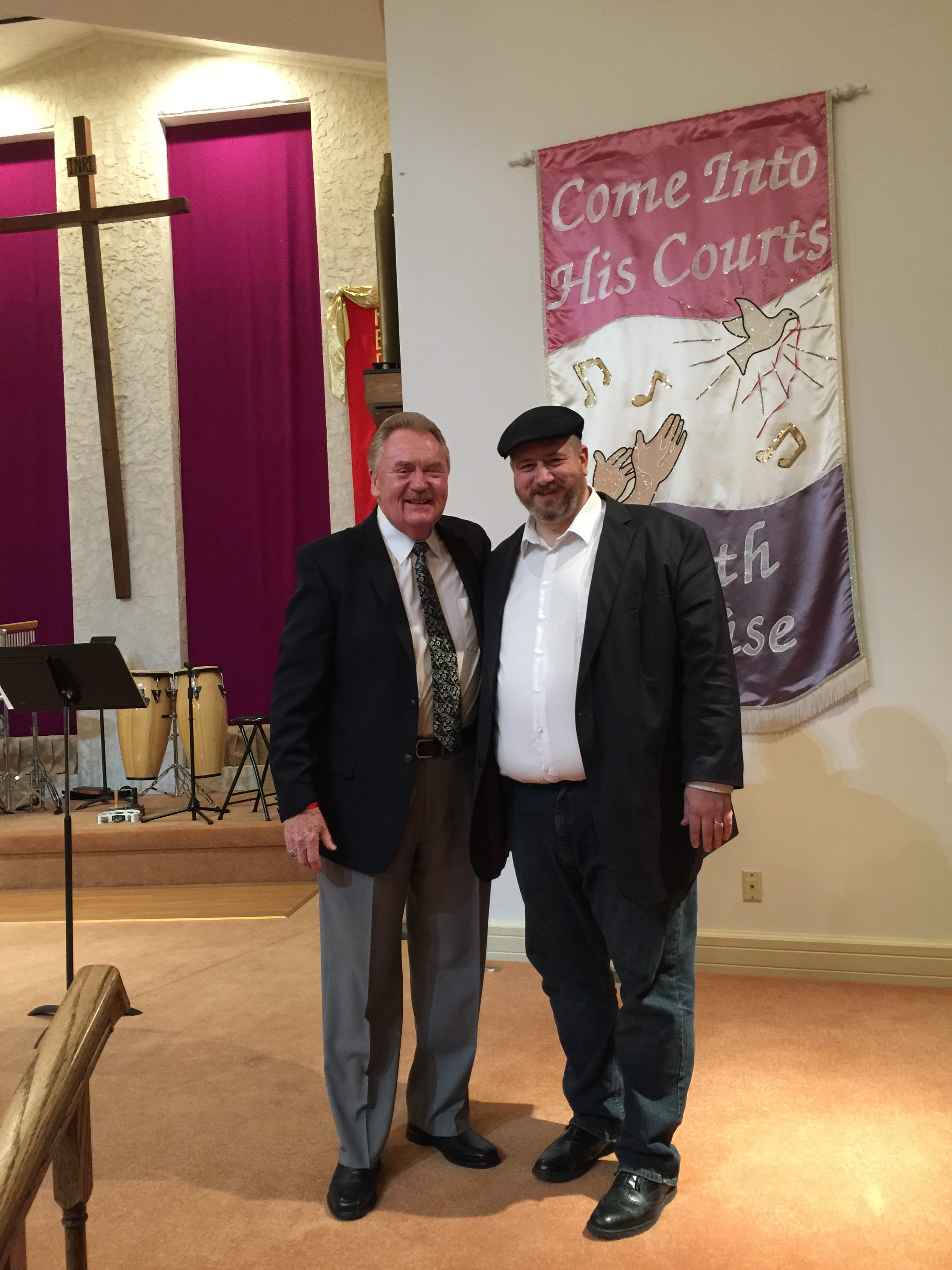 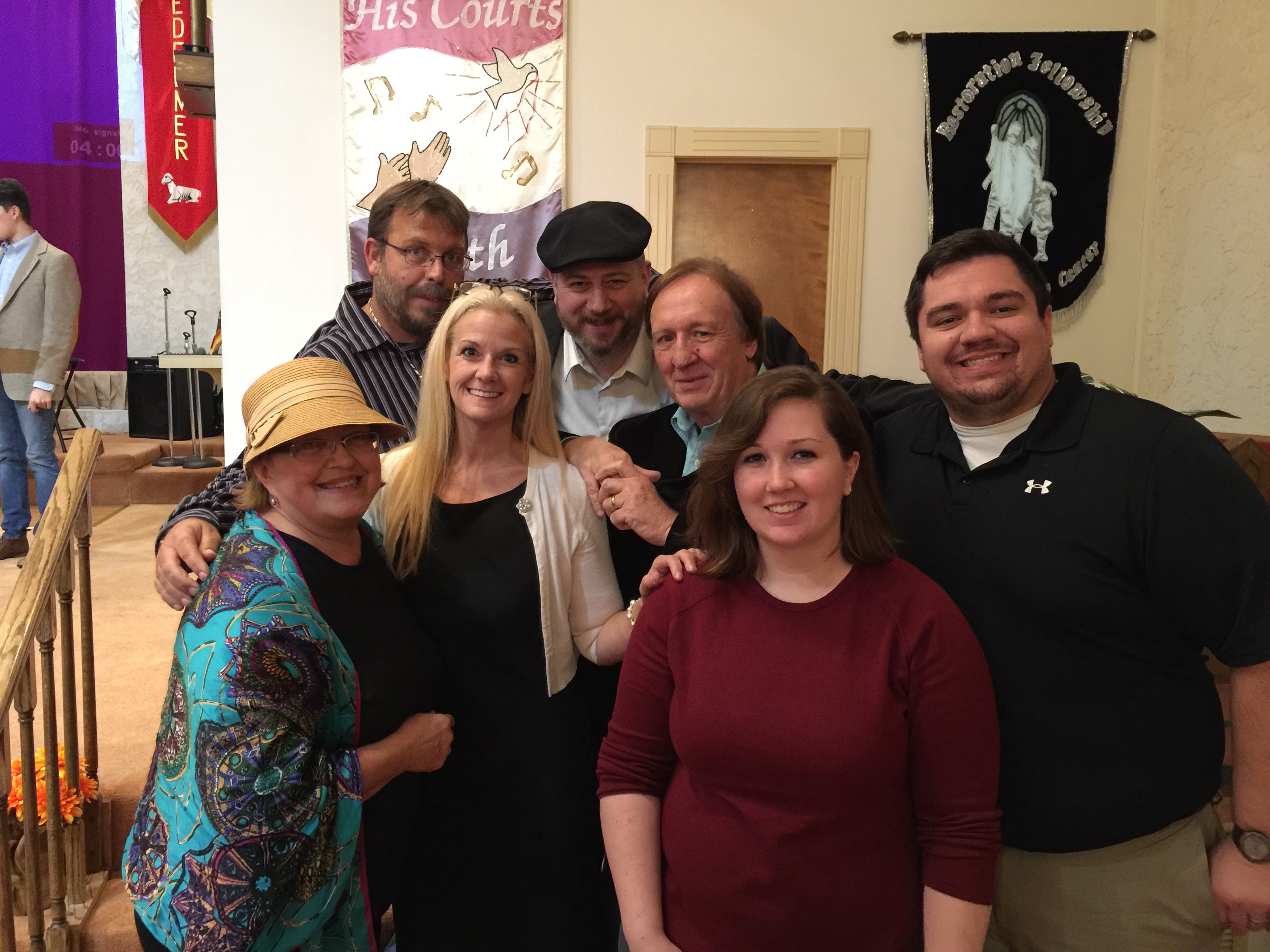